Black Youth and Avenues of Protest 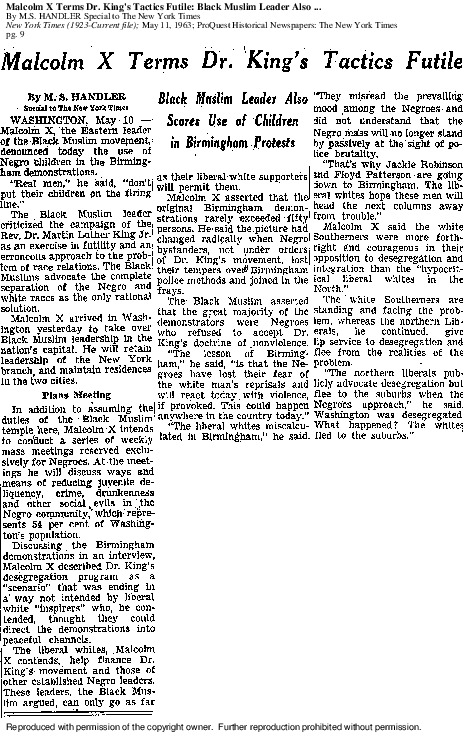 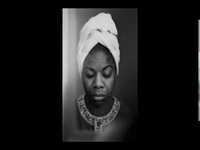 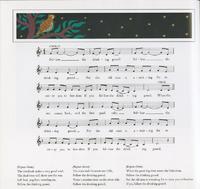 What are the historical and contemporary avenues of black youth protest in America? What do grassroots movements actually look like, and what part have black youth played in these movements? What part have black youth played in federal, state, and institutional policy changes? The pages of this exhibit ask its visitors to consider what protest does and can look like, and the role black youth—from young children to young adults—have in the many forms that protest can take. Moreover, the pages that follow point to what is at stake for black American youth, and why they have been, of their own volition, driving forces of racial equality, then and now.

This first page of the "Black Youth and Avenues of Protest" exhibit is meant to demonstrate who protests, why, and what protest can look like. But this gallery also reveals the pushback, confusion, and disagreement of Civil Rights and political leaders, especially when faced with what to do and how to react to Black youth who were speaking out and marching.

When asked about the Birmingham Children’s March that took place May 2nd - 5th, 1963 in Alabama, Malcolm X condemned Martin Luther King, Jr. and the young marchers’ parents as "cowards" [Figure 1] for allowing black children to heed MLK Jr’s call to "fill the jails" in Birmingham, and thereby call attention to the violent resistance to desegregation in that city. As shocking images of police dogs and fire hoses being turned on black protesting children were released in the national media, a clearly frustrated president John F. Kennedy pondered what could and should be done to enforce state desegregation [Figure 2]. While black and white adults pondered the ethics and effectiveness of black youth putting themselves in harm’s way, black school-aged children, for the sake of their own long-term safety and equality, seemingly did not hesitate to do just that.

What the black children of the 1960s did in Birmingham helped pave the way for other avenues of protest in the decades that followed. At Bowling Green State University, the Obsidian student newspaper was published specifically by and for people of color concerning campus, local, national, and global issues. Pictures taken by yearbook photographer Eric Mull [Figures 3-6] put faces to some of the students involved in the newspaper.

Of course, protest is not just something that began in 1960s America. Black protest has taken myriad forms, including direct action, religious faith, art, literature, and music. "Follow the Drinking Gourd" [Figure 7] is a cornerstone of African American folklore, a song that became popular during the twentieth century. While there is some disagreement in scholarship about whether or not the song was utilized in the Underground Railroad, it has become integral to American folklore. Black children are taught it as part of their heritage, and it is part of the established tradition and origin story of black protest in the United States.