Within Whiteness: The Image of Youth 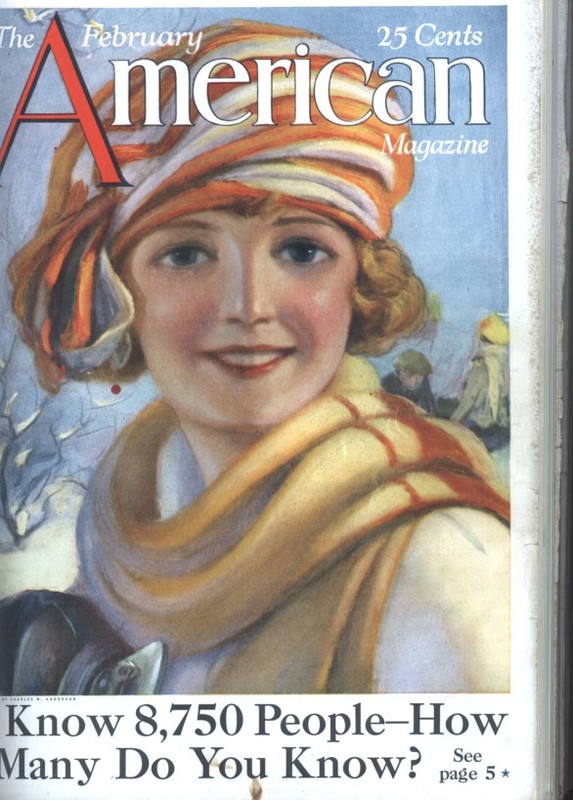 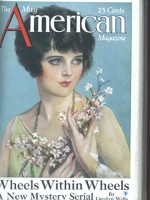 Fig. 3. Your boy is your greatest business 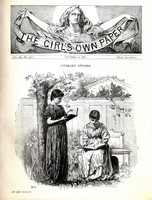 While African Americans, Asian immigrants, and Native Americans started to have greater representation in mass media at the late 19th and early 20th centuries, within white and middle-class America there emerged a new social category of social representation: youth. Never before in history had young people been so visible and important in American culture. Contributing factors to this new focus on youth identity include a growing population of American-born children of foreign-born parents, increased economic independence by young people, and the rise of commercial leisure culture. However, the transformation was fraught with anxiety. Social reformers focused on educating and regulating the young generation via various kinds of cultural practices and texts.

This section of exhibition features the image of youth at the turn of the century. On one hand, white youth identity was reinforced and empowered. Youthfulness was emphasized and eulogized. Popular magazines featured beautiful girls on their covers, while nickel weeklies highlighted adventurous boys as heroes of pulp fiction. On the other hand, youth was controlled, commodified, and institutionalized. Strict social norms were imposed upon youth, forcing boys and girls to adapt to middle-class Anglo-American morality and virtues. In this context, America’s youth grew into a major cultural force and economic engine.

Youth culture was overwhelmingly white. The popular youth ideal did not include contemporary African Americans, who were depicted in popular culture as dangerous and corrupt, as opposed to the “good old generation” of loyal slaves. Likewise, popular culture did not acknowledge the presence of Asian American youth, as the entire population was depicted as unassimilable and stigmatized as the Yellow Peril. And Native American youth were all but invisible in mainstream media. The following images make visible the racial exclusivity of idealized youth in the period.