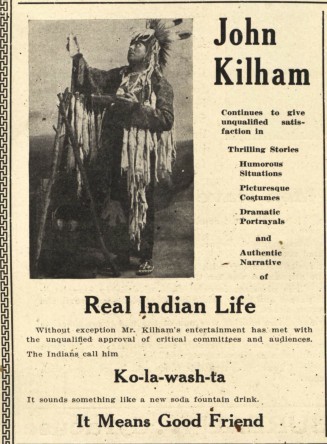 Fig. 3. Songs and Stories of the Red Man

The trope of the violent savage historically allowed white men to engage in and express normally forbidden protests against the social order. Beginning with the Boston Tea Party in 1773, groups of political dissenters employed redface--using face paint, wearing feathers, and grunting in crude imitation of Indian languages--to disguise themselves during acts of protest. These guises usually disregarded accuracy or detail, suggesting that their significance lay not in the act of performing another racial identity, but in the association of Native Americans with wildness, violence, and social disruption. Whether for political or cultural motivations, by adopting these costumes, white men put on the ability to act out violently without completely forsaking their own positions. In the moment of redface performance, white men could safely indulge in images of violence and social threat  (particularly directed at women, see Fig. 2 “Napanee”) through stereotyped images of Native American masculinity.

At the turn of the 20th century, when the frontier was popularly understood to be already explored and conquered, popular culture reveals a renewed emphasis on the image of Native Americans as civilized. Drawing on the mythic imagery of the noble savage, redface performances became an expression of white America’s romanticized fantasies of Native Americans as mysteriously wise and integrally, intimately connected to the natural world. These ideas were loosely incorporated into scouting and wilderness programs that encouraged white children to learn about and celebrate nature through the performance of simplified, appropriated Native American customs.

In more theatrical performances, white actors donned traditional costumes of specific Native American tribes, sometimes including full face paint designed to mask their white skin (see Fig. 1, 3), as a way of visually establishing their knowledge of and familiarity with those tribes’ cultures. Similar to portrayals of yellowface in theatre, the use of costume and redface in these performances worked to convey a sense of white authority over the Native Americans being represented. In the case of the civilized savage trope, redface became a way of further taming an already neutralized image, then using it to open Native American peoples and cultures to endless inspection for curious whites.