From the Margins to the Mainstream 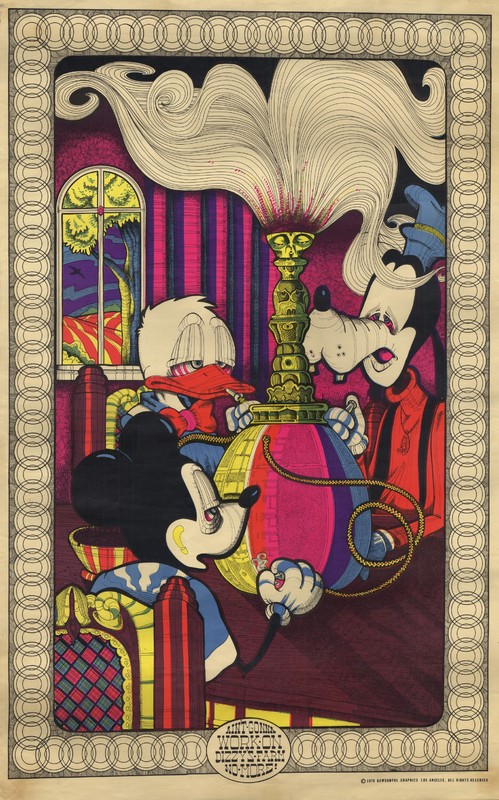 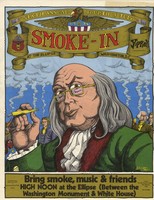 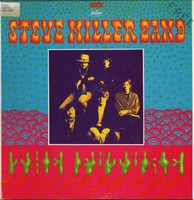 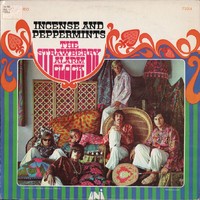 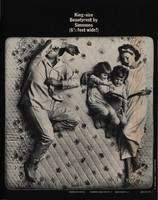 The Oxford English Dictionary defines a margin as a region or point of transition between states, epochs, etc., a moment in time when some change or occurrence is imminent, or a limit below or beyond which something ceases to be feasible. Mainstream, on the other hand, is defined as the prevailing trend of opinion, fashion, society, etc.

In the 1960s, the relationship between mainstream and marginal cultures was shaped by mutual borrowing and rejection. Popular culture depicting American life continued to be dominated by white, middle-class, Christian men who sought to uphold the traditional family values of previous decades. In contrast, youth aligned with the counterculture expressed their disapproval of, and in many instances their rebellion against, the dominant culture’s values. This central generational conflict meant that the 1960s was a time when identities and ideologies seemed to be in a state of constant flux. Material culture of the era, such as ads, magazine articles, and employment opportunity pamphlets, reflected these changes in interesting, and sometimes dissonant, ways.

Advocates of traditional American cultural values established organizations such as the Motion Picture Alliance for the Preservation of American Ideals. This alliance aimed to maintain the status quo and control the flow of counterculture ideologies into mainstream culture. The MPAPAI was comprised of conservative Hollywood industry leaders who sought to defend the film industry and the nation from so-called radical “foreign” influences such as communism and fascism. The MPAPAI sought to keep all ideological threats at bay. For example, Walt Disney fired employees who were suspected of communist sympathies.

In an ironic reappropriation of mainstream culture, counterculture poster artists co-opted popular Disney characters to celebrate psychedelic drugs and mind-altering experimentation [Figure 1]. The same is true for musical albums that were performed by popular rock bands, and released by mainstream production companies. For instance, Capitol Records released the album "Children of the Future” in 1968, and Universal City Records released “Incense and Peppermints” in 1967; both of these albums featured counterculture rock bands playing counterculture music for a mainstream teenage audience. Both album covers feature elements from counterculture: the cover of “Children of the Future” is designed to simulate the visual effect of psychedelic drugs, and that of “Incense and Peppermints” shows the performers posed as hippies in orientalized clothing atop exotic furniture [Figure 2, Figure 3]. Tracks from these albums, such as "push me to it" and "you've got the power," similarly echo voices from counterculture.

The countercultural movement also influenced the shifting national discourse about women and their role in society. As women took greater control over their destinies and asserted their right to live, work, marry, and reproduce as they chose,  mainstream cultural productions of the sixties acknowledged these progressive changes [Figure 8]. However, despite the progressive language and assertions of female independence in these media texts, most of them continued to encourage women to take subservient positions, either by suggesting that a woman’s primary role was that of wife and homemaker, or by implying that these new opportunities did not put women on equal footing with men [Figure 5]. For instance, although women were encouraged to be ambitious and take on larger roles in the workplace, potential career tracks for women remained limited to secretarial or caregiving work [Figure 6, Figure 7]. And in fact, this conservative view of women was replicated in representations of domestic life as well. Advertisements acknowledged the existence of reproduction, but these mentions were careful to restrict all intimations of sex to a family context [Figure 5, Figure 9]. The world of men (whether in the case of advertising, employment, or family planning) could be opened up to include women, but always in a subordinate role [Figures 5-9].