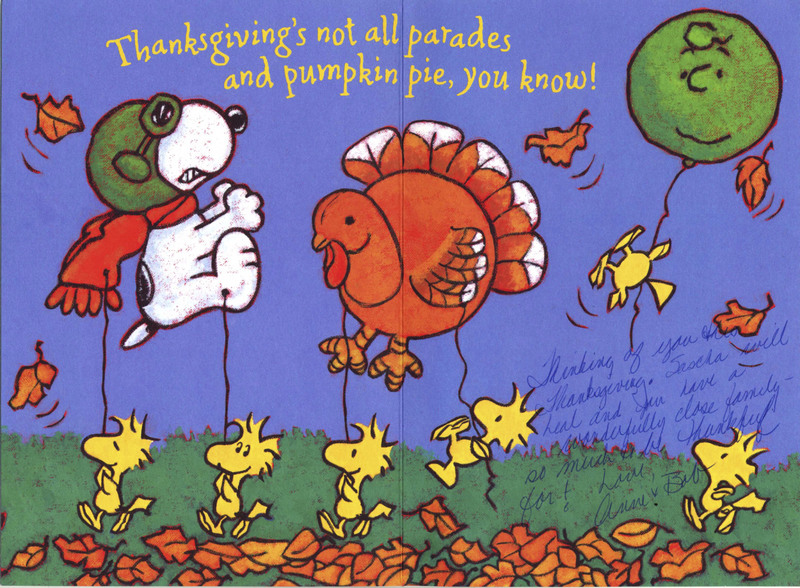 The Macy’s Thanksgiving Day Parade has been the official kick-off to the holiday shopping season for 87 years. The parade is seen by 3.5 million people in New York and 50 million people at home. The parade features giant balloons, unique floats, and amazing performances. The first Macy’s Thanksgiving Day Parade was organized by Macy’s employees in 1924 and featured animals from the Central Park Zoo. In 1927 the Parade introduced its signature giant balloons. The first character balloon was Felix the Cat, since Felix there has been more than 100 other world famous characters introduced, including aviator Snoopy from the Peanuts in 1968. The Parade was first televised in 1946 to local channels and in 1947 it was televised nationally. Today the parade is televised nationally and it has become a tradition for many families to watch the parade.