The History of the American Thanksgiving 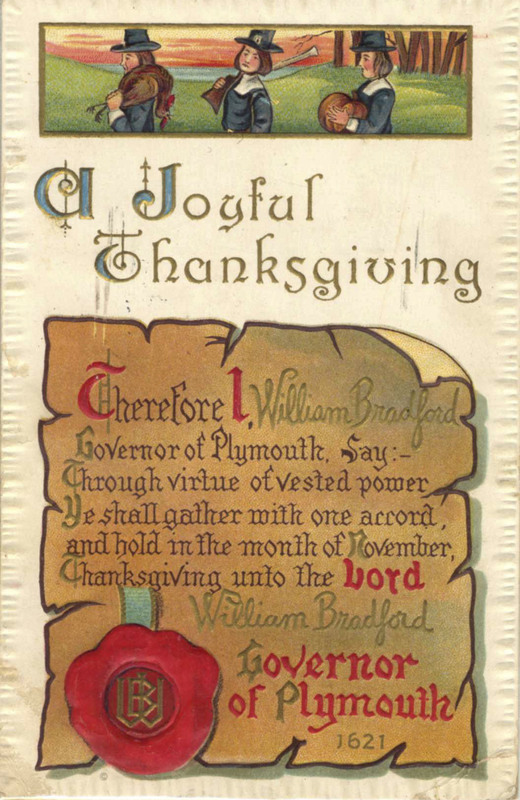 Often denoted as a particularly American Holiday, the roots of Thanksgiving can actually be traced back into ancient history. In ancient times Egyptians, Greeks, and Romans would pay tribute to the gods and hold feasts during times of harvest. The holiday also resembles and ancient Jewish tradition, Sukkot, a biblical festival which serves to remind the Jewish people of the 40 years Israelites spent traveling in the desert after their Exodus from slavery in Egypt. Sukkot takes place in between the months of September and October, the time of harvest. Other ancient origins of Thanksgiving are seen in Native American traditions of feasting and celebrating after a successful harvest.

The history of the Thanksgiving that American celebrates today is most commonly connected to the settlers of Plymouth Rock in the fall of 1621. This celebrated history tells the story of early settlers to America who suffered from sickness and famine throughout the year, but with the help of the local Native Americans, the Wampanoag, the settlers were able to successfully farm and harvest a large bounty of crops. The fall 1621 celebration is depicted as a great festival and fest among the European settlers and the Wampanoag enjoying the fruits of their labor and preparing for winter.

The county’s first recorded national Thanksgiving took place in 1777, established by the Continental Congress to give thanks for all the United States had accomplished. This event was a somber one that recommended “servile labor and such recreations (although at other times innocent) may be unbecoming the purpose of this appointment [and should] be omitted on so solemn an occasion.”

Presidents Washington, Adams and Monroe continued the tradition of a day of thanksgiving; however, by 1815 the custom of a nationally declared holiday fell out of fashion. Despite the fact that the holiday was no longer nationally proclaimed, however, individual states still observed it.