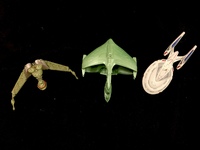 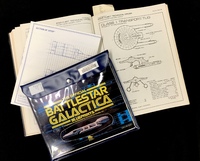 As technology progressed so did the human imagination on perceived space travel. From bullet shaped capsules not much more than cannonballs with people in them in the 19th and early part of the 20th century to full scale battleships with squadrons of fighter spaceships in tow reaching far beyond our solar system. 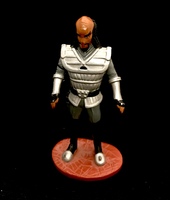 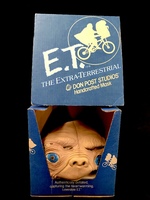 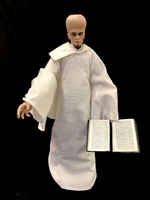 As the human imagination moved far beyond our galaxy so did our imagination of what (or whom) might be waiting for us or even who might be using their own spaceships to travel to Earth. The imagination spans from the violent, such as the Klingon race from Star Trek, the friendly such as 1982’s E.T. The Extra-Terrestrial, to the cuddly (and mostly benign) Tribble (also from Star Trek) to the seemingly friendly, but ultimately malicious Kanamit from the Twilight Zone episode “To Serve Man.”