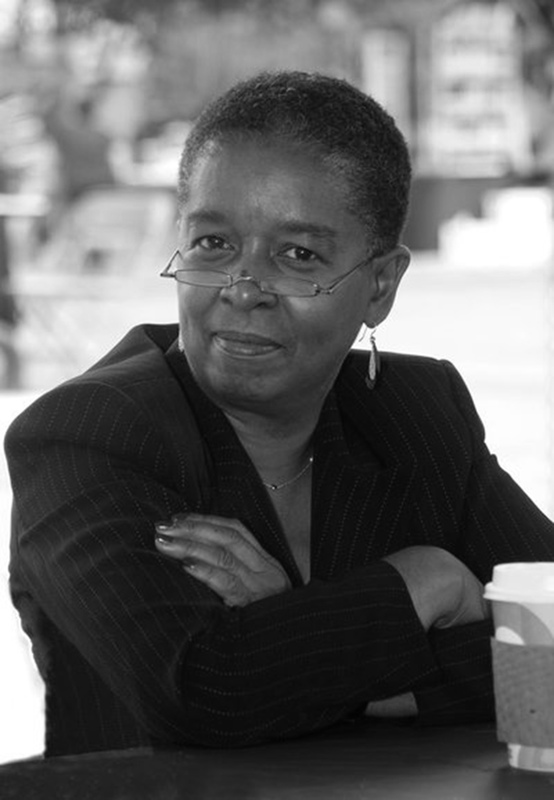 Ms. Jenkins is a USA TODAY bestselling author and the nation’s premier writer of African – American historical romance fiction. She specializes in 19th century African American life and has over thirty published novels to date.

She has received numerous awards, including: five Waldenbooks/Borders Group Best Sellers Awards; two Career Achievement Awards and a Pioneer Award from Romantic Times Magazine; a Golden Pen Award from the Black Writer’s Guild, and in 1999 was named one of the Top Fifty Favorite African-American writers of the 20th Century by AABLC, the nation’s largest on-line African-American book club.

She has also been featured in many national publications, including the Wall Street Journal and People Magazine. She has lectured and given talks at such prestigious universities as Oberlin University, the University of Illinois, and Princeton. She speaks widely on both romance and 19th century African-American history and was the 2014 featured speaker for the W.W. Law Lecture Series sponsored by the Savannah Black Heritage Festival.

Her most recent book, Breathless, was published on January 31st, 2017.

You can find books by Beverly Jenkins in our collection.

Books by Beverly Jenkins from our collections.