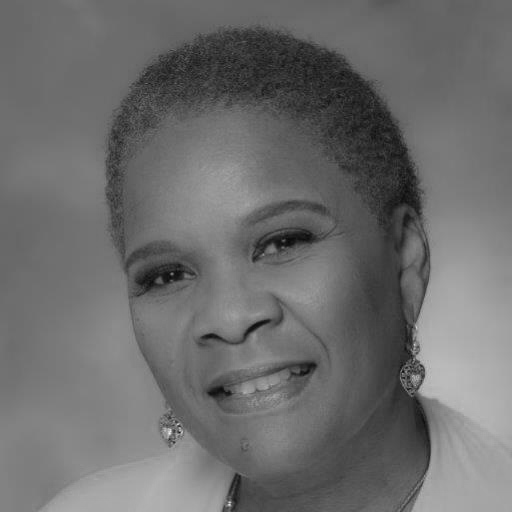 Brenda Jackson is a native of Jacksonville, Florida. A lifelong writer, her first novel, Tonight and Forever, was published in 1994. Since then, she has written more than 100 novels and novellas. She has worked with a number of publishers, but currently writes exclusively for Harlequin

Over the years, Ms. Jackson has racke dup a number of impressive accomplishments. In 2002, her book Delaney’s Desert Sheikh made her the first African-American writer published under Harlequin’s Desire line of books. She also became the first African-American romance author to make both the USA Today and New York Times Bestseller’s lists for the series romance genre.  She has won honors from Romance in Color, lifetime achievement awards from Romance Times and Romance Writers of America, and was a 2012 NAACP Image Award nominee for her book A Silken Thread.

In 2010, her book Truly Everlasting was turned into a feature film. Ms. Jackson has also created her own imprint, Love, Passion and Promise, to allow her to publish stories that fall outside of her work for Harlequin.

Her most recent book, Captivated By Love, was released in December 2016.

You can find books by Brenda Jackson in our collection. 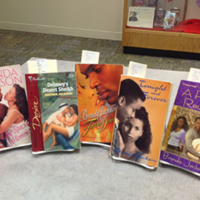 Books by Brenda Jackson from our collections