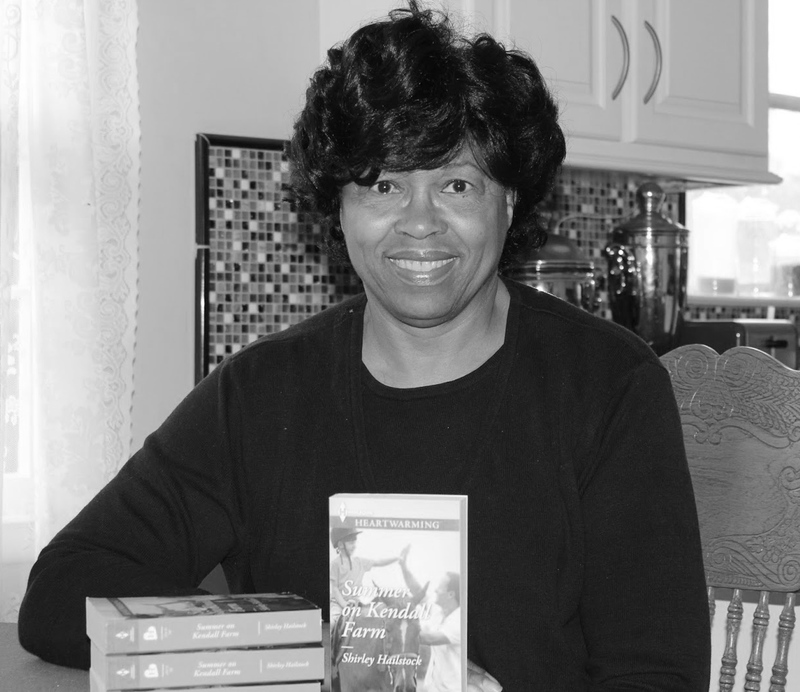 Shirley T. Hailstock was born in Newberry, South Carolina before relocating to the Washington, D.C. area as a small child. She holds a bachelor's degree in chemistry from Howard University in Washington D.C. and an MBA in chemical marketing from Fairleigh Dickinson University in Teaneck, N.J.

Shirley writes contemporary and historical romance and mainstream women's fiction. Her debut novel, Whispers of Love, was published in September 1994. It received wide critical acclaim and won the HOLT Medallion from the Virginia Romance Writers. Shirley's first historical novel, Clara's Promise (1995), won the Utah Romance Writers Heart of the West Award. White Diamonds (1996) was nominated for a Romantic Times Award as the best Multicultural Romance of 1996. Romantic Times presented Shirley with a Career Achievement Award and her novel, Legacy, received the Waldenbooks Award for Bestselling Multicultural Romance. Legacy was also listed as one of the 100 Greatest Romance Novels of the 20th century. To date, she has written more than 35 novels and novellas.

Shirley has been a member of Romance Writers Association (RWA) since 1988 and served as a board member and as its president from 2002-2003, the first African-American woman to do so. She is also a past president of the New Jersey RWA and an officer of Women Writers of Color.

You can find books by Shirley Hailstock in our collection. 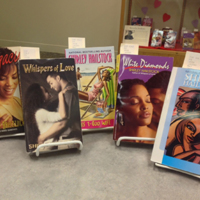 Books by Shirley Hailstock from our collections.