"Over There": Northwest Ohioans in the American Expeditionary Forces 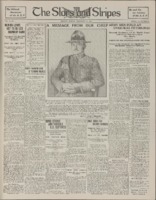 From the small towns and farms dotting the rural landscapes of their homeland, thousands of Northwest Ohio troops were deployed "Over There" to Europe during World War I to serve in the American Expeditionary Forces, the U.S. Army's formation on the Western Front.  The majority of Northwest Ohioans who enlisted or were drafted into the U.S. Army served in the 37th Infantry Division, or "Buckeye" Division, and were deployed to France in June 1918 following training at Camp Sheridan in Montgomery, Alabama.  These soldiers would go on to participate in some of the war’s most decisive military campaigns, including the Lorraine, Meuse-Argonne, and Ypres-Lys campaigns.  They remained in Europe for months after the Armistice of November 11, 1918 that ended the war, returning home in the spring of 1919. 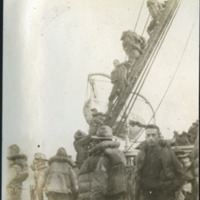 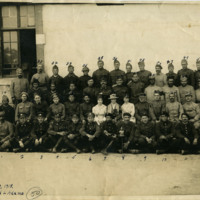 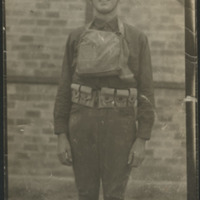 Daniel H. McCullough in combat gear in France during World War I 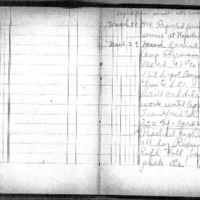 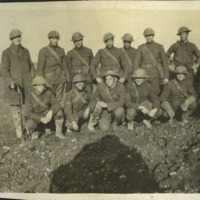 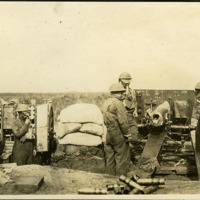 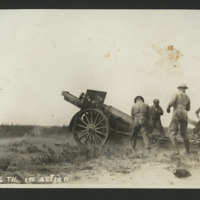 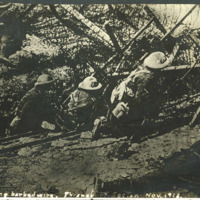 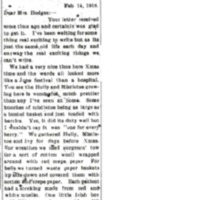 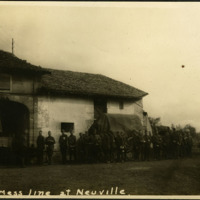 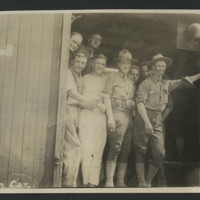 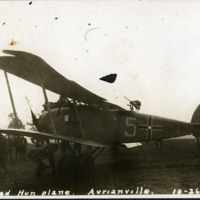 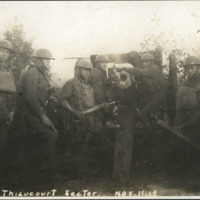 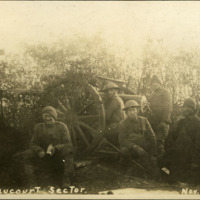 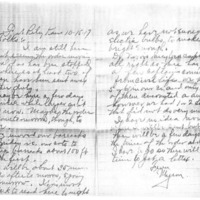 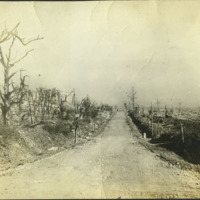 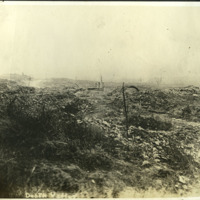 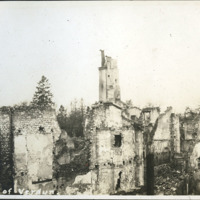 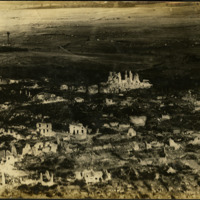 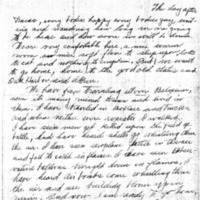 Letter from Albert Krueger to his mother, father, brother, and sisters