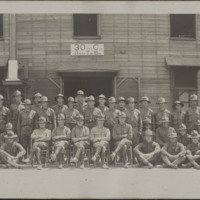 When the United States entered World War I in April 1917, thousands of Northwest Ohioans heeded their country’s call to military service.  Prior to U.S. entry in the war, those Northwest Ohioans already engaged in military service were serving in the Ohio National Guard (ONG).  When the U.S. entered the war, many ONG troops had only recently returned home from their deployment to Texas in 1916 for Mexico border service, and were then called into federal service.  Thousands more eligible Northwest Ohio men not already serving in the ONG also enlisted or were drafted into the service of the U.S. federalized armed forces.

This gallery features materials representing Northwest Ohioans’ enlistment and training in the U.S. military in preparation for their deployment overseas for service in World War I.  Most Northwest Ohioans who enlisted or were drafted into the U.S. Army became part of the 37th Infantry Division, better known as the “Buckeye” Division, and were sent for training to Camp Sheridan in Montgomery, Alabama.  Those Northwest Ohioans drafted or recruited into other infantry divisions, depot brigades, field hospitals, or other units received training at other camps across the U.S., including Camp Sherman in Chillicothe, Ohio, Fort Myer in Virginia, and Camp Murray in Washington, among many others. 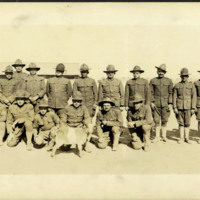 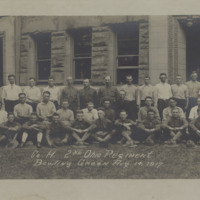 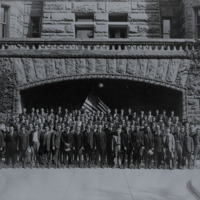 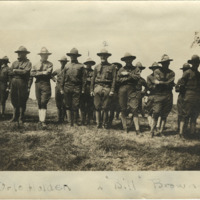 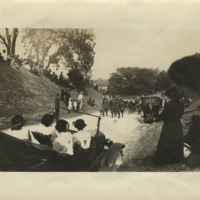 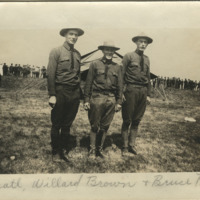 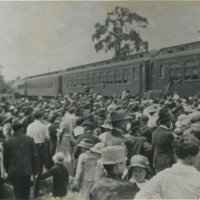 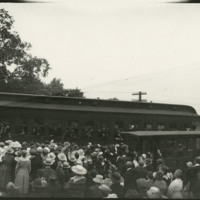 Crowd at train station for departure of soldiers , Defiance, Ohio, 1918 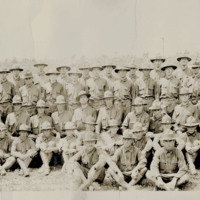 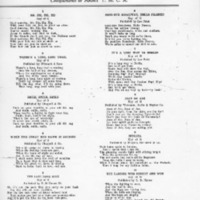 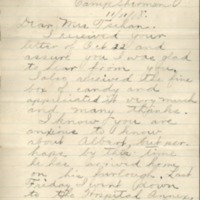 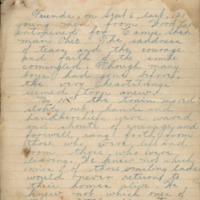 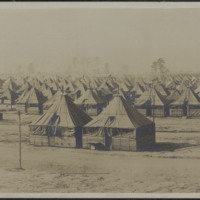 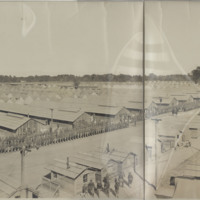 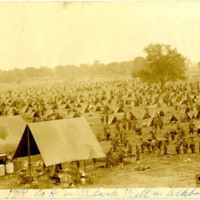 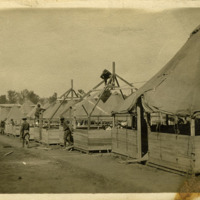 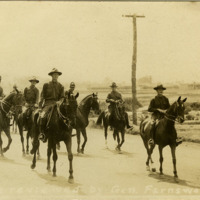 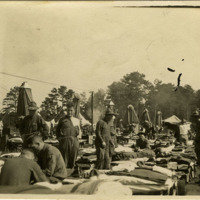 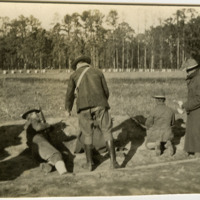 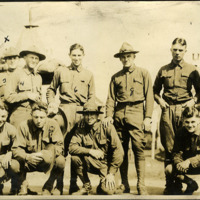 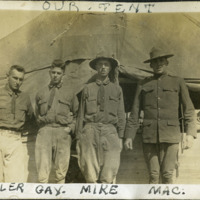 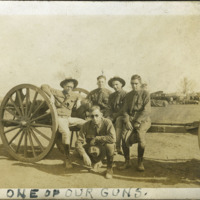 "One of Our Guns" 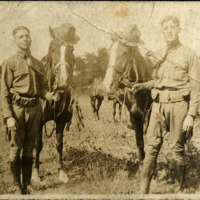 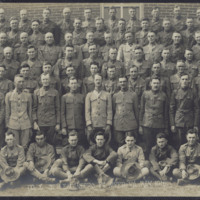 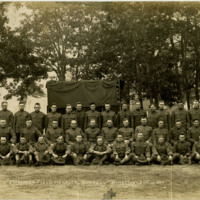