The "Liberty Truck" in Lima: The Gramm-Bernstein Motor Truck Company

From 1917-1918, the Gramm-Bernstein Motor Truck Company of Lima, Ohio, was among the foremost manufacturers of the Class-B Standardized Military Truck, better known as the "Liberty Truck," the first official standardized motor vehicle in use by the U.S. military during World War I.  This gallery features materials telling the story of the trucks' production at the Gramm-Bernstein Company's Lima factory, as well as their delivery to Washington, D.C. to be employed into the service of the American Expeditionary Forces in Europe. 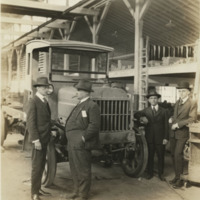 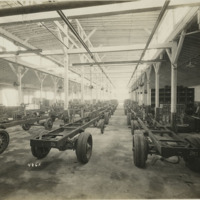 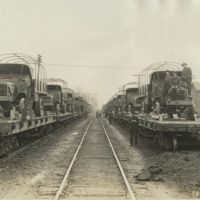 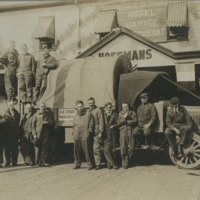 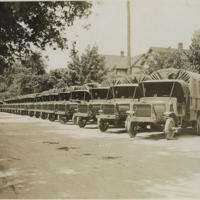 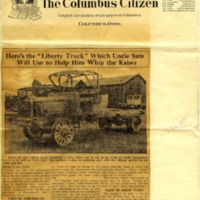 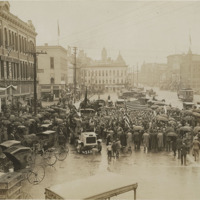 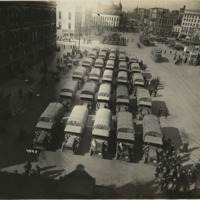 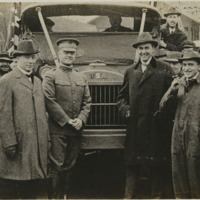 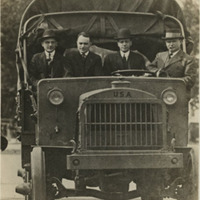 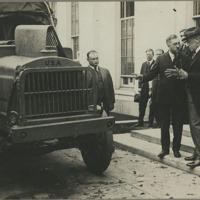 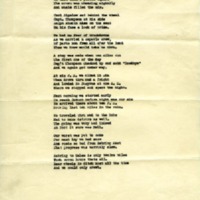 "The Flight of the 'Liberty Truck'" 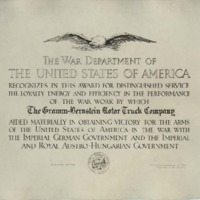