Since its inception as the Syrian American Moslem Society in the late 1930s, community has been at the heart of the Islamic Center of Greater Toledo.  In addition to its religious services, the Center has for decades offered a remarkable breadth and depth of educational, cultural, social, and recreational programs in a variety of formats – including schools, classes, lectures, youth clubs, festivals, camps, and picnics – through which Muslims in Northwest Ohio have nurtured and cultivated a strong and supportive community anchored by the Center’s cosmopolitan and unifying approach to Islam.  While the Center was founded primarily by Syrian and Lebanese Muslims, today its community is comprised of well over twenty nationalities. 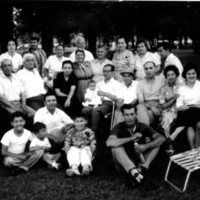 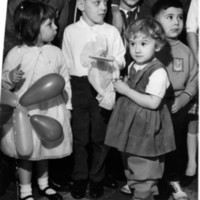 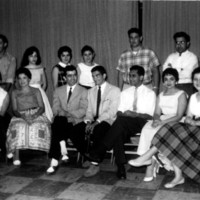 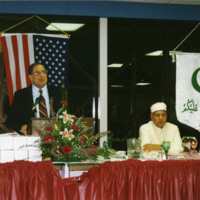 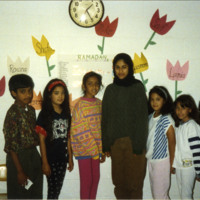 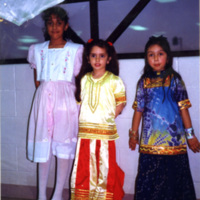 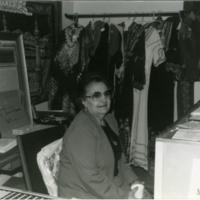