The Student Body and the BG News 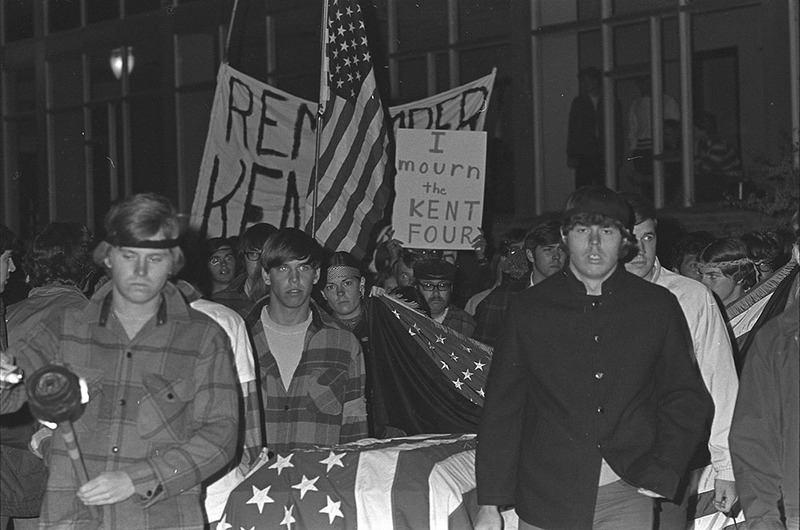 Students carry an American flag-draped coffin during a candlelit march through Bowling Green several days after the Kent State Shootings.

At Bowling Green State University, the sixties were fraught with upheaval. Engaging in a tense dialogue with President William T. Jerome, students—represented by their newspaper, the BG News—embraced an increasingly outspoken and belligerent tone.

It all came to a head on May 4, 1970 when members of the Ohio National Guard opened fire on crowds of students at Kent State University. BGSU President Jerome responded by keeping the university open, and the students responded by demanding a variety of policy changes and holding campus-wide strikes.

Together, the students—in their writing, at their rallies, and through their relationship with the administration—set a historical precedent for peaceful dissent at a point that would become possibly the most famous moment in BGSU’s history. 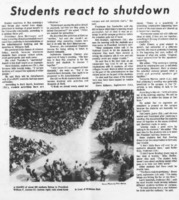 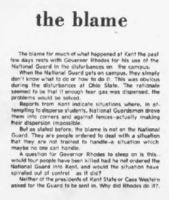 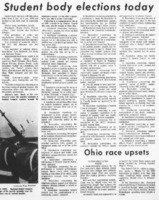 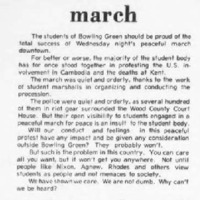 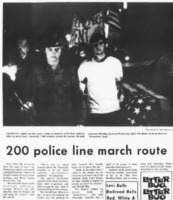 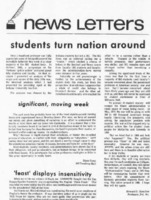 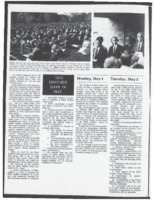 "Ten historic days in May" 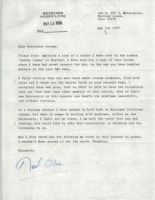 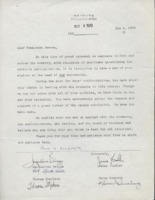 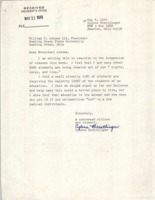 Images from a student-led candlelight parade

Students speaking on the BGSU campus after the Kent State shootings 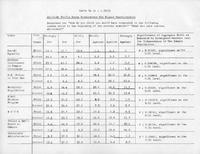