President Jerome and the Community 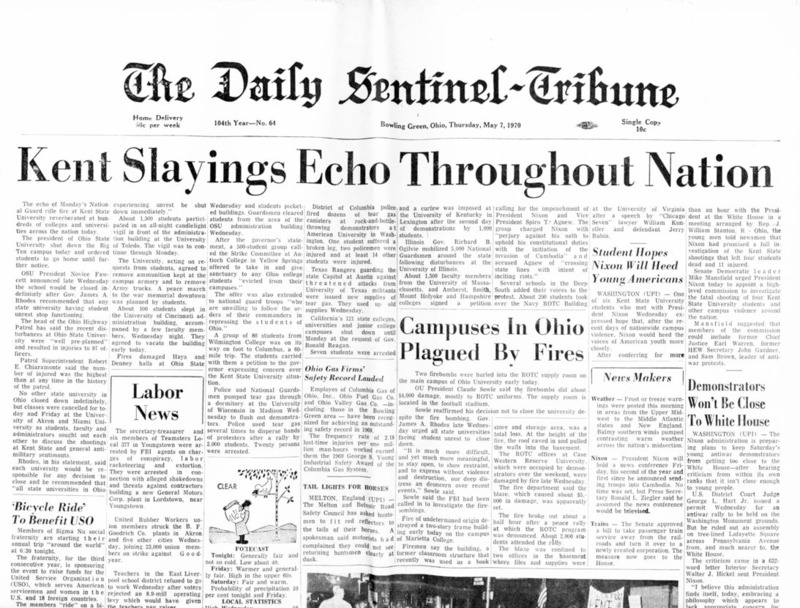 BGSU President William T. Jerome III's refusal to close the school sent shockwaves throughout the town of Bowling Green, Ohio, and beyond. His decision to sign a letter—both co-signed by the student body president and openly advocating an end to the war in Vietnam—and send it to all parents of BGSU students was even more controversial.

The responses ranged from solidarity to outrage. As May dragged on into the summer, even after his presidential term concluded, Jerome worked tirelessly to respond to both his most ardent supporters and critics alike. 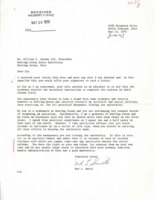 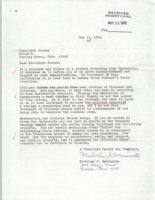 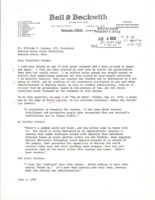 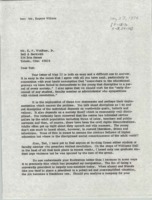 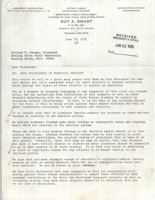 Letter from Guy A. Smart 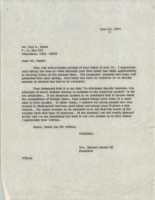 Reply to Guy A. Smart 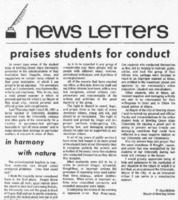 "Praises students for conduct" - BG News letter to the editor 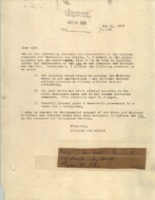 Petition from Citizens for Action 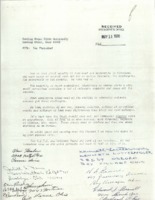 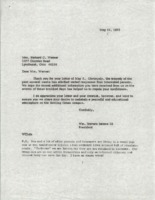