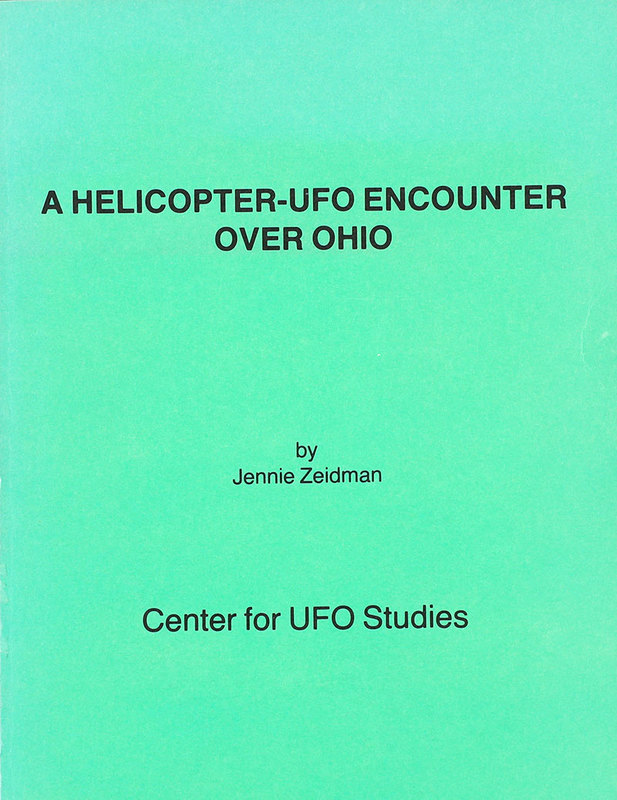 A Helicopter-UFO Encounter Over Ohio

On the night of October 18, 1973, the crew members of a U.S. Army Reserve helicopter en-route from Columbus to Cleveland witnessed a phenomenon so spectacular they believed it could only have come from an otherworldly source. Ohio is known as the birthplace of aviation, but could we be sharing the skies with extraterrestrial beings? This comprehensive report aims to answer that question using the eyewitness testimonies of helicopter crewmen as well as on-the-ground observers. The truth is out there.